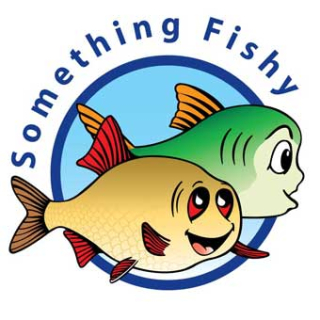 The following is a quick look at recent research regarding the health benefits of Omega-3 fatty acids found in fish and how they help induce better sleep:

Omega-3 (essentially DHA) was found to:

The research, on children and adults, showed that the higher level of omega-3s are credited with fewer sleep problems in both groups. In addition, DHA was linked as beneficial in reducing the severity of sleep apnea...Click to continue reading...

Some of the latest research from Oxford University studied the effect of 600 mg DHA omega-3 supplement (or placebo) in sampling of 395 children ages 7 to 9. After four months, children taking the omega-3s slept nearly an hour longer each night with overall fewer disturbances and more energy in the morning from restorative sleep.

Paul Montgomery, the study author at Oxford, believes the easiest way to relate to what happens with DHA omega-3 supplementation is the following: DHA helps release melatonin – the elusive hormone that gets you to sleep. Additionally, it helps you get to sleep and stay asleep. We know melatonin levels go up and down throughout the body’s biological cycle and it appears they also help to normalize the shifts that occur.

The study highlights the health benefits for children with evidence between omega-3s and sleep. In adults, the sleep benefits were also documented but additionally the omega-3 supplementation helped both depression and anxiety/panic disorders.

The study, published in Journal of Sleep Research, not only did children’s sleep disorders improve but the researchers observed improved behavioral and cognitive – the same health issues associated with deficiencies of long-chain omega-3 fatty acids.

To begin, the study team had parents and caregivers rate their child's sleep habits during a typical week, which revealed that 40% of the children had clinical-level sleep problems, including resistance to bedtime, anxiety about sleep and waking in the middle of the night.

Wrist sensors were then fitted to 43 of the children with sleep problems to monitor their movements as they slept over 5 nights. Additionally, the team recorded levels of omega-3 and omega-6 polyunsaturated fatty acids in the children, using finger-stick blood samples.

According to lead study author, Prof. Paul Montgomery, "To find clinical level sleep problems in 4 in 10 of this general population is a cause for concern. Various substances made within the body from omega-3 and omega-6 fatty acids have long been known to play key roles in the regulation of sleep." 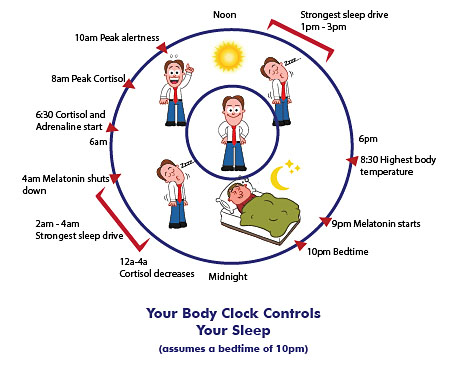 Medical News Today reported on the benefit of higher levels of omega-3 in the diet on a study that suggested the discovery of a molecular switch in the brain that sends us messages when it’s time to sleep. This “switch” is made up of two mechanisms that regulate our sleep: one considers the external environment, the other monitors the internal environment. This mechanism known as the “body clock” attunes humans and animals to the 24-hour day-night cycle. The addition of omega-3s appears to be the mechanism that actually turns on the “body clock” switch.

The most common sources of these fatty acids are found in tuna and salmon. It’s important to remember that the human body cannot produce omega-3 fatty acids. The key ingredient in these fatty acids is docosahexaenoic acid (DHA), which is thought to help nerve cells communicate with each other. The long-chain omega-3 DHA is the acid found in the brain, which is why it benefits sleep and helps with emotional imbalances.

Children and adults are advised to eat fish at least twice a week, including one portion of salmon.

I am extremely particular in which fish oil supplement I use and recommend because there is so much contamination in fishing waters that I insist on fish oil that is not only from healthy sources but that the manufacturer/processor provides me with the laboratory assays that the oil has been tested and free of heavy metals and other contaminants.

The fish oil supplement I use and recommend is “1440 Omegas” – formulated for healthy adults, and for those with critical care needs including heart health, coronary disease, and joint health, 1440 Omega is a prescription-strength, super-concentrated Omega-3 EPA and DHA formula enhanced with Vitamin D3 to support a healthy immune system and help improve mood.

Features include 3x more Omega-3 absorption, lipases-enhanced digestion, enteric-coated targeted release for less burping, natural orange flavor, 5-star purity rating with IFOS, natural fish gelatin softgel, 60 capsules. For children or those that can’t swallow capsules, you can pierce the capsule and conceal its contents in a green drink/smoothie or juice.