You keep asking for more nightshade-free recipes so here's another delectable one from the testing and teaching kitchen of Dr. Gloria's Ecuadorian Kitchen at her Health Sciences & Research Center.... 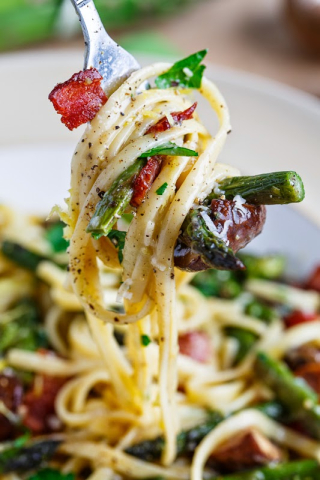 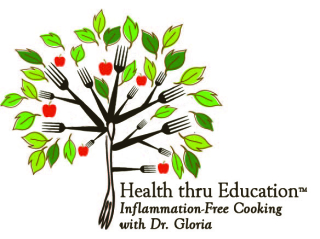 First of all, thank you to my readers for all the encouraging messages regarding my new 2017 column in Total Health Magazine. I've been privileged to be a writer for this publication for over ten years reporting on the latest natural health news. After many requests, I began a new monthly column combining recipes, tidbits about the history of the ingredients, the health benefit of each ingredient, and a glimpse into my adventures in my new home base in South America. Last year I relocated my Health Sciences/Research/Publishing division of the Institute for Wholistic Rejuvenation to the high Andes of Cotacachi, Ecuador. The Institute remains in Idaho as always serving my clients and patients and scheduling my worldwide consultations via telephone.

As with any new challenge, I wondered if my readers, students, patients and listeners of my radio shows would be interested in my adventures in Ecuador...you let me know you are...so the new article recipe column was created thanks to the continuing support of my work by Total Health Magazine. Therefore, instead of sending you each article published monthly, I will strive to send you the link to them quarterly along with title and a little bit about each in my blogs. As many of my readers have done, I encourage you to print the recipes and begin to create your own "Library of Health" with taste-tempting nightshade-free delights tested in my research kitchen in Ecuador... 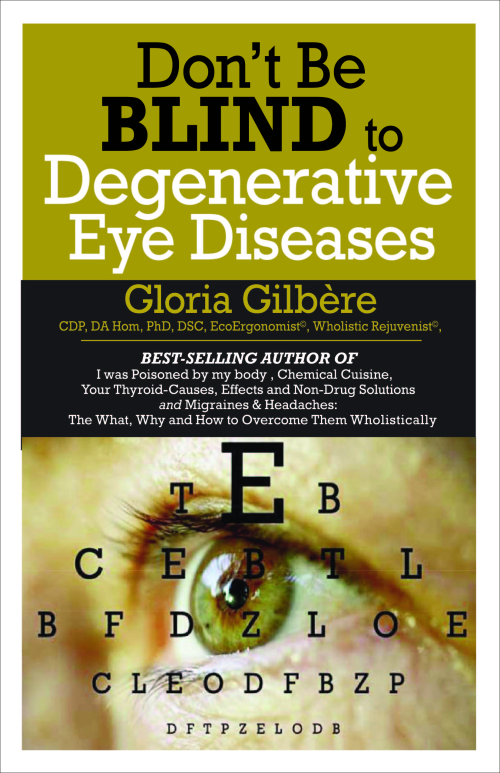 In addition to age, major risk factors include a family history of eye disease, diabetes, and high blood pressure and/or cholesterol, to mention a few.

Major findings from a survey conducted by Tulane University Health Sciences Center in New Orleans, include the following replies from participants that clearly demonstrate most people do not SEE their risk factors:

Spending time in Ecuador I’ve come to appreciate SO much that we in the U.S. take for granted. One specific thing is my withdrawal from white sweet potatoes because they are not commonly grown or used here, YET, but rather they grow several varieties of sweet potatoes that in the U.S. we often refer to as yams. 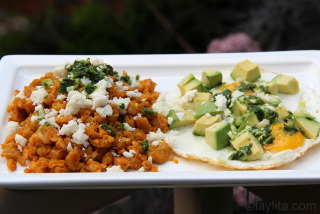 Necessity is the mother of invention and I have a new favorite I discovered that taste to me just like fried hash browns cubed and they’re delicious, healthy, and so satisfying especially when we’re avoiding the genre of nightshade foods that we know ignite inflammation.

The following is a real treat and you can find green plantains in the U.S. as they are being discovered by Americans who have traveled to South America and other cultures where they are a diet staple... 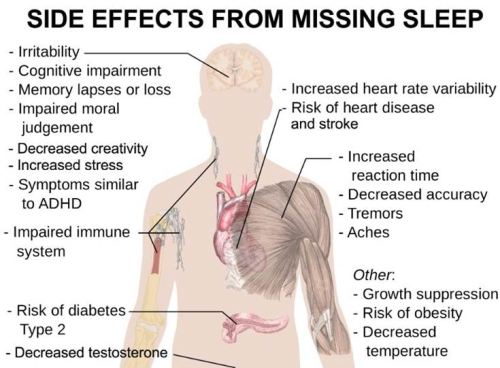 Many of you that follow my blogs and work know I was a victim of chronic insomnia after my much written about accident many years ago. I struggled, as do most of my clients, with not being able to get to sleep or stay asleep, despite using every natural aid I could get my hands on (and there were dozens). One thing that I didn’t try until recently is adding specific plants to the bedroom, and I had studied their health-enhancing effect...so why not, after all I use and recommend pure essential oils extensively but being the health detective that I am I needed to see some more recent science before trying it. After convincing in-depth research, I decided to see if live plants would help me so I could recommend the same to those I counsel. WOW, it did help get me to sleep faster! I’ve slept well for several years but still use various types of natural remedies (rotated monthly so the body doesn’t get complacent and they lose their effectiveness) to get to sleep – with my long hours and a Type A personality it’s hard to calm the brain. After all, what did I have to lose? They did what the research said they would – helped me calm my brain and get to sleep. Why not try one of the following (or all of them) in addition to other natural sleep aids, after all they're working for a tough case, yours truly. Don’t expect a “miracle” plant, place them in your bedroom and allow at least two weeks before you pass judgement on their benefit...